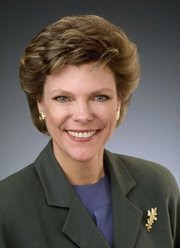 LISTEN TO COKIE ROBERTS discuss "Ladies of Liberty" on to Federal News Radio at www.federalnewsradio.com.
Posted by Hope Katz Gibbs at 6:03 PM No comments: 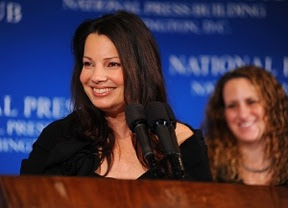 To view the article on the National Press Club blog.
Posted by Hope Katz Gibbs at 1:57 PM No comments: