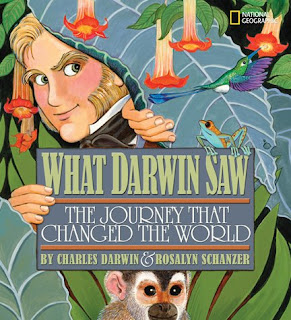 Rosalyn Schanzer is available to speak to students at schools, women's groups, and other gatherings about her books and what life is like as an author / illustrator. For more information visit www.rosalynschanzer.com..
Posted by Hope Katz Gibbs at 8:02 AM No comments: